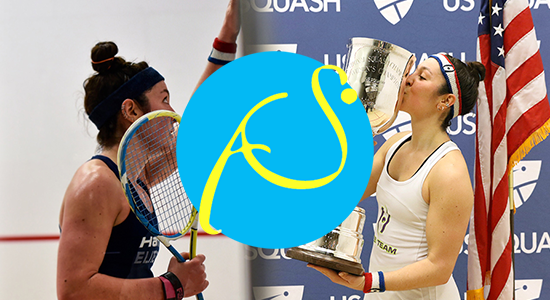 England’s Laura Massaro and America’s Amanda Sobhy have moved up to World No.7 and World No.11, respectively, after the PSA Women’s World Rankings for January were released today.

Meanwhile, Sobhy has risen two places to No.11 – her highest ranking since October 2017 – and the Boston-based Harvard-graduate will look to break back into the top 10 when she competes on home soil later this month at the J.P. Morgan Tournament of Champions in New York.

Egypt’s Raneem El Welily will begin the new year at World No.1 ahead of previous incumbent Nour El Sherbini, while Nour El Tayeb stays at No.3. New Zealand’s Joelle King and Camille Serme take the other two spots in the top five.

Sarah-Jane Perry stays at No.6 ahead of compatriot Massaro, while Egypt’s Nouran Gohar drops to No.8. England’s Alison Waters rises a place to No.9, switching places with Evans, who rounds out the top 10.

Sobhy’s rise up the rankings means Hong Kong’s Annie Au and Malaysia’s Nicol David fall to No.12 and No.13, respectively, while India’s Joshna Chinappa moves up a place to No.14, swapping places with England’s Victoria Lust.

Salma Hamy stays at No.16, while Hania El Hammamy moves up three places to a career-high No.17 ranking. The Egyptian shares that spot with Hong Kong’s Joey Chan due to their equal points average.

Meanwhile, United States No.2 Olivia Blatchford Clyne drops two places to No.19, ahead of Yathreb Adel, who moves up two places to a career-high ranking of World No.20. 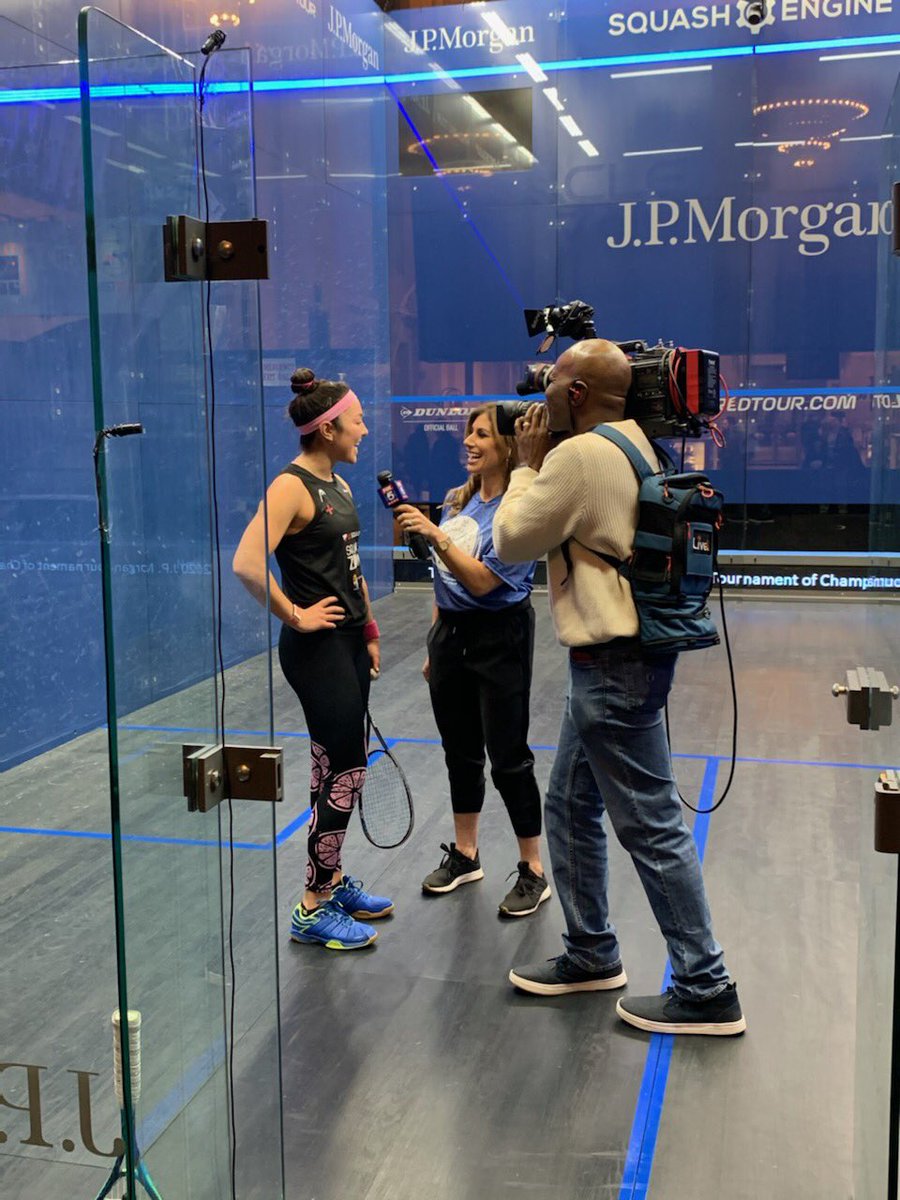